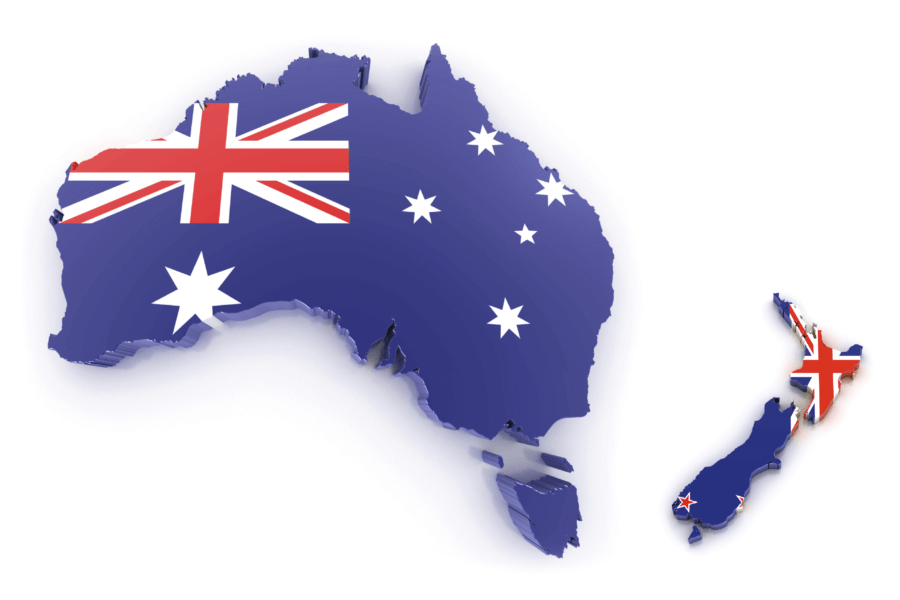 Once you have made the life-changing decision to move abroad there may still be a bit of indecisiveness of whether to choose Australia or New Zealand as your new home. As a company that helps people emigrate to both New Zealand and Australia, we know our clients ask themselves this question often: “Should I move to New Zealand or Australia?”

Here are our top 10 reasons when comparing a move to Australia vs New Zealand.

The living costs in New Zealand vary between the two islands, with the South Island being much cheaper than the North Island. Furthermore, living costs also vary per region on each island.

When compared to Australia, you’ll find that on average your living costs in New Zealand will be more or less on par with its bigger neighbour. New Zealand does, however, have fewer and less expensive taxes than Australia. Australia is known as a high-tax country.

Australian salaries tend to be higher than New Zealand salaries though. This is in part thanks to the immense economic growth the country experienced in the 2000s.

If you want to compare costs of living then Numbeo is one of your best online resources.

2. What is the standard of education?

The New Zealand education system puts the student at the centre of everything it does. The mission is to teach children to:

Over in Australia, the world-renowned Qualifications Framework guarantees that schools, as well as tertiary education institutions, are government authorised and accredited.

Further to this, Australian schools have:

3. What is the standard of healthcare?

New Zealand has an excellent public healthcare system. So much so that most residents choose not to join private health insurers. Those who do, join a private healthcare insurer for the added benefits.

Australia also has both a public and a private healthcare system. The public healthcare system is funded through Medicare and gives people access to free or subsidised medical services and care.

Once you become a permanent resident, you’ll also start contributing towards Medicare.

Scratching beneath the surface reveals that New Zealanders have a ‘life is for living’ ethos. They believe that a good day’s work should be balanced with time for family and friends as well as the many opportunities the great outdoors offers.

In fact, New Zealand ranked number 6 out of 45 countries world-wide in the 2017 Expat Explorer Survey for work-life balance.

It helps that New Zealand has smaller, less crowded cities and towns. This makes commuting to and from work a breeze. You can leave for work at a decent hour in the morning and get home in the evening with ample time left for spending with your family or friends.

Australians, on the other hand, work a lot harder. Despite working conditions being regulated to be fair, with maximum working hours and minimum leave entitlements, many Australian employees put in much more than the set standard of 48 hours a week.

This is not uncommon however for a country with big cities and big corporates. The upside to this is that more job and business opportunities are up for grabs.

In the latest World Happiness Report, both New Zealand and Australia were in the top 10 happiest countries in the world. New Zealand beat Australia by coming in at number 8 but Australia wasn’t far behind in the number 9 spot. 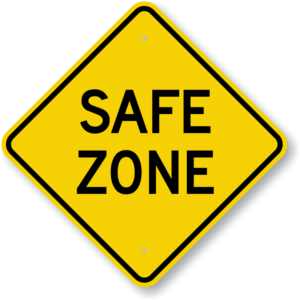 The 2018 Global Peace Index compared 163 countries, by looking at the risk of personal violence, to find the safest country in the world.

Australia came in at number 13 on the Index. New Zealand? It’s the second safest country in the world. And just in case you were wondering, Iceland was number one.

For their Better Life Index, the OECD asks people to rate how satisfied they are with their lives on a scale from zero to ten.

Both New Zealanders and Australians gave their satisfaction as 7.3 which is higher than the OECD average of 6.5.

6. The weather is quite different in Australia compared to New Zealand

In Australia, the weather in Perth is similar to what can be expected in Cape Town, South Africa, whereas Melbourne can experience four seasons in one day. But overall the weather is more similar to South Africa’s weather, with Perth and Brisbane having the best weather. People in Australia are able to do more outdoor activities due to better weather.

New Zealand weather, on the other hand, is much more extreme. Temperatures are low, and New Zealand receives a lot more rain and Wellington is known as one of the windiest cities in the world.

Australians and Kiwis are known for being some of the world’s friendliest people! Both countries are former British colonies and have the Queen as head of state, but they have strong cultural differences, too. It begins with ancient indigenous cultures, Australia’s Aboriginal people are the most ancient continuous civilisation on Earth, while the New Zealand Maoris are a Polynesian people that arrived in the country more than 1,000 years ago. In general, the Maoris are much more celebrated than the many Aboriginal groups of Australia and Maori is one of New Zealand’s official languages.

The Maori culture of New Zealand tends to be much more prominent than the Australian Aboriginal culture, which is only really seen in the sparsely populated Northern Territory of Australia. Both cultures are very respectful and accepting of foreign cultures, but with the New Zealand culture being more prominent all over this is more noticeable and most people feel very welcome.

Both Australia and New Zealand are home to a myriad of different cultures and everyone lives happily side-by-side.

If you want to secure a work visa for either Australia or New Zealand, the easiest way for both is to have a job offer. In New Zealand, there is a system that works on skills shortages in the country to bring in foreign workers, while Australian has just updated its visa system. It is now harder to secure temporary visas for skilled workers and employers need to look for local workers first.

Both countries have interesting visa opportunities if you are willing to be of use in more challenging areas. Australia is streamlining the number of visa types it is offering, which has led to the demise of the Investor Retirement Visa, making it harder to retire to the country, while New Zealand just offers a Temporary Retirement Visa for up to two years, unless you have immediate family living in the country.

Both countries have websites that clearly outline their visa policies, the Australian Department of Home Affairs can give the latest updates, while New Zealand’s immigration website is a work of art that answers any questions or doubts you may have about moving to the country, it is a great advert for New Zealand living.

9. Activities for the family

New Zealand and Australia have a number of different activities to keep the whole family busy. From well looked after parks and outdoor spaces to restaurants, sporting events, markets, water sports and more.

The greatest difference is the weather. Australia tends to have more sunshine and good weather days than New Zealand, which influences the ability to enjoy more time outdoors. Australia has some of the world’s greatest beaches and holiday spots and the east coast can be quite a treat with its warmer water and subtropical climate.

New Zealand has some amazing backdrops and mountainous areas to explore, which is best done in summer, but the allure of the winter snow for many South Africans can also be enjoyed.

10. Sport in Australia and New Zealand

So as a South African, if you are looking for an opportunity to move to Australia or New Zealand there are many, the choice will come down to where the best opportunity for you and your family will be, as well as family and support structures in these countries. But both Australia and New Zealand offer a great quality of life and it may come down to personal choice at the end of the day.

If you are starting the planning process, get in contact with us to help make your international move a bit more stress-free.

WhatsApp Chat is free, download and try it now here!