Moving to the EU with a Family – Where Should you Go? 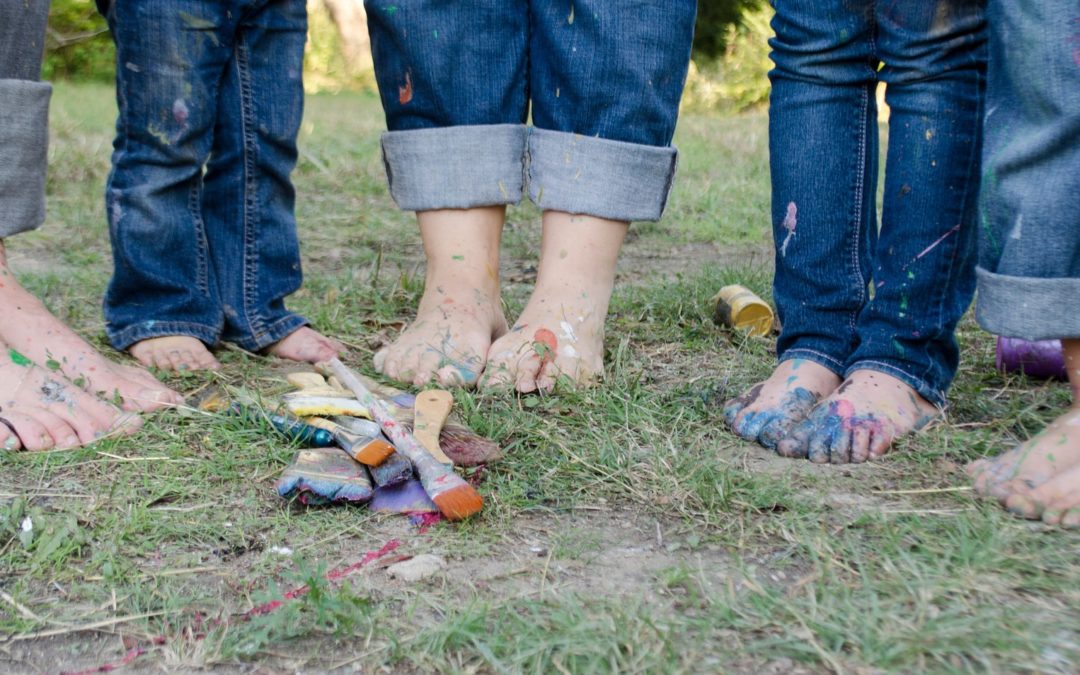 For whatever reason, you’re considering a move to the European Union. Perhaps your focus is on better schooling for your children, or perhaps you’d like to get closer to your own European roots. Then again, you might think this is the best decision for your career; one that presents a fantastic financial opportunity for you and your loved ones.Let’s face it: Europe has a lot to offer in terms of education, environmental sustainability, healthcare, and overall lifestyle. We’ve compiled our list of the three most family-friendly families in the EU – and why they deserve the title. 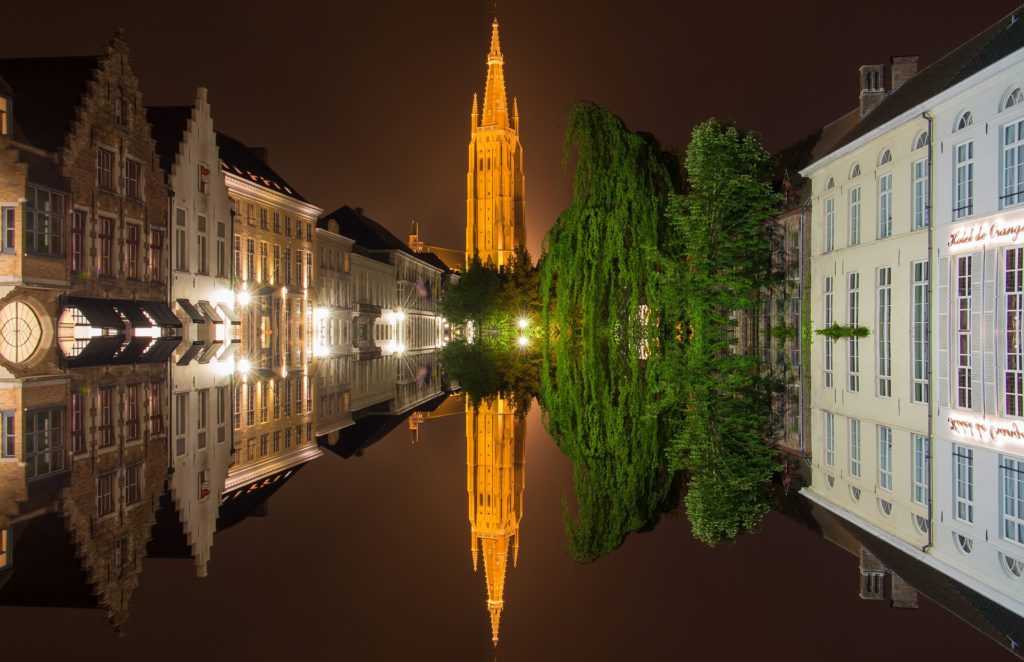 There’s something about the inherent “smallness” of Belgium that grants it the sort of old world charm you can’t help but fall in love with. It may be small, but this country truly packs a punch in terms of diversity.

Featuring vast expanses of rolling countryside, a noteworthy coastline, and over 1500km of inland waterways, Belgium is nothing short of picturesque.  This tri-lingual country is home to both culturally-inclined and sporty people who speak French, German, and Dutch.

Before moving, it is worth your while to discover which of the three major languages features most heavily in the community you’ve chosen to move to. While English is not entirely foreign in this day and age, it will be in your best interests to begin learning at least one of Belgium’s most heavily-featured languages.

The public schooling system is highly regarded, and there is a wide network of private (generally Catholic) schools available as well. Many parents opt for private international schools, as this tends to reduce the culture shock and language barriers experienced by children in the first few years after the move. 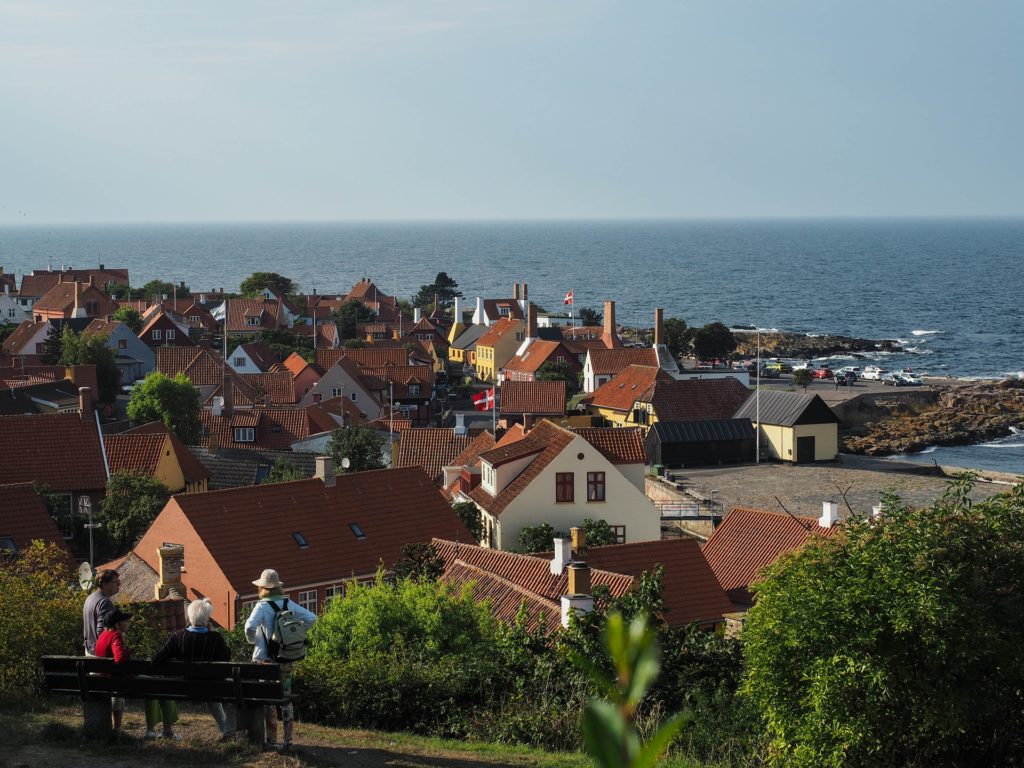 For as long as we can remember, Denmark has been extolled as one of the happiest and most contented countries in the world. This country’s residents (and officials too, it would seem) have a family-positive approach to life. The tight-knit communities in Denmark live close together, forming a support network unlike any other.One of the biggest perks for families is that children are able to play freely and safely in the streets, with space for play prioritized over cars. It certainly helps that the crime rate here is low enough to seem almost non-existent, adding to the overall sense of safety and freedom that is lacking in many other countries.

Woodland schools are the popular choice in terms of education. The education system in Denmark focuses heavily on raising socially connected children, rather than emphasizing the test-centric approach in other countries. It would seem that there is something to this approach as the unemployment rate is incredibly low (4.4%).

The government stance on childcare in Denmark is impressive to say the least. Childcare is heavily subsidised, and “flexi-working” is common practice. Each parent is allowed to leave work early twice a week, which ensures that, for the most part, children are picked up from school by their parents instead of falling into after school care. 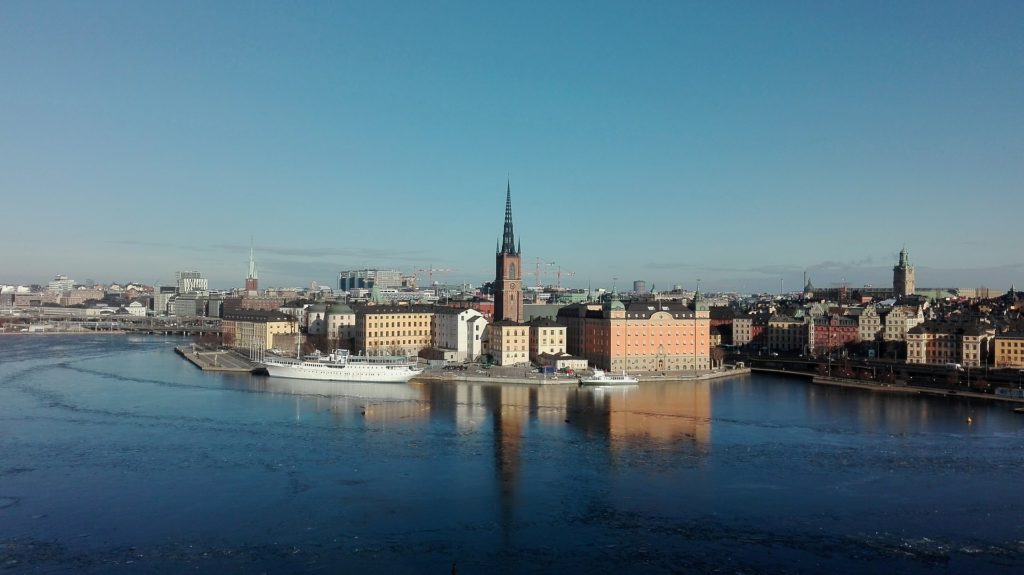 Swedish kindness has long been a reason for many an international move. Sweden’s beautiful countryside and long dark winters have an undeniable and irresistible magic about them. The chance to catch a glimpse of the Northern Lights is probably on all of our bucket lists. It also helps to know that 52% of the country’s energy comes from renewable resources.

Sweden’s long list of merits is more than enough reason for you to back up the family and head over there right now.

Healthcare for all Swedish people is free until the age of 20. After that mark, doctor’s visits are so affordable that people hardly feel the absence of government subsidised medicare. Employees are entitled to paid sick leave extends to cover when a parent’s child is sick, and is paid at a rate of 80% of one’s salary.

Schooling is compulsory – as it should be – until the age of 9. Thereafter, children are tracked into university or vocational programs. At the same time, the education system is focusing on increasing children’s scores on international, standardized exams, which gives students a completely well-rounded education at the end of it all. When a family gives birth or adopts a child, they are entitled to 480 days of parental leave.

Contact our team to discuss your options. We look forward to hearing from you.

WhatsApp Chat is free, download and try it now here!