The Do’s and Don’ts of Moving a Piano 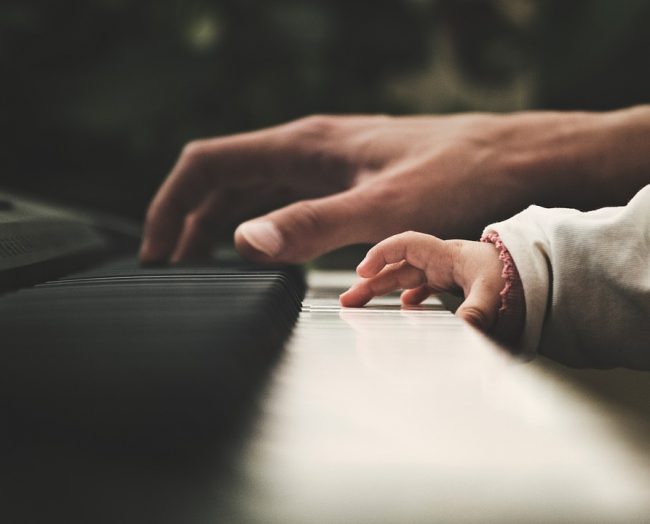 Your piano is almost certainly the largest and most complex mechanical device in your home. A standard piano has 230 strings and about 10,000 separate moving parts.  This is why tuning a piano can be such an involved process. Moving it from one home to another without the utmost care can easily cause unforeseen problems.

When it comes to acoustic pianos, there are two major types on the market:

If you have an upright piano, its compact shape will help you let it fit through most door openings. An experienced team of four or five movers should be able to transport the instrument safely. Moving a grand piano, however, can require making sweeping changes to the property or even lifting the instrument through a large window using a crane.

Whether you have a concert grand or a spinet upright, there are a few things you’ll want to do in order to make sure the move is a success:

Click on our logo below to chat with us on WhatsApp

Get in touch with us Monarch Moving

Click here to get in touch with us today for a free quote.